During the celebration of two events in our Club, Cudeca’s Cup last August, and the ITF Memorial Lew Hoad, the Club raised € 2.416 for CUDECA FOUNDATION – Cancer Care.

In Cudeca’s Cup, they came to get € 1.360, thanks to the participation of tennis and paddle players, and a raffle with gifts donated by sponsors and partners.

The Lew Hoad Memorial I.T.F. Lew Hoad, raised 1.056 Euros, since during the week of the tournament, took place several raffles and an auction of a soccer ball signed by all the players of Real Madrid CF. 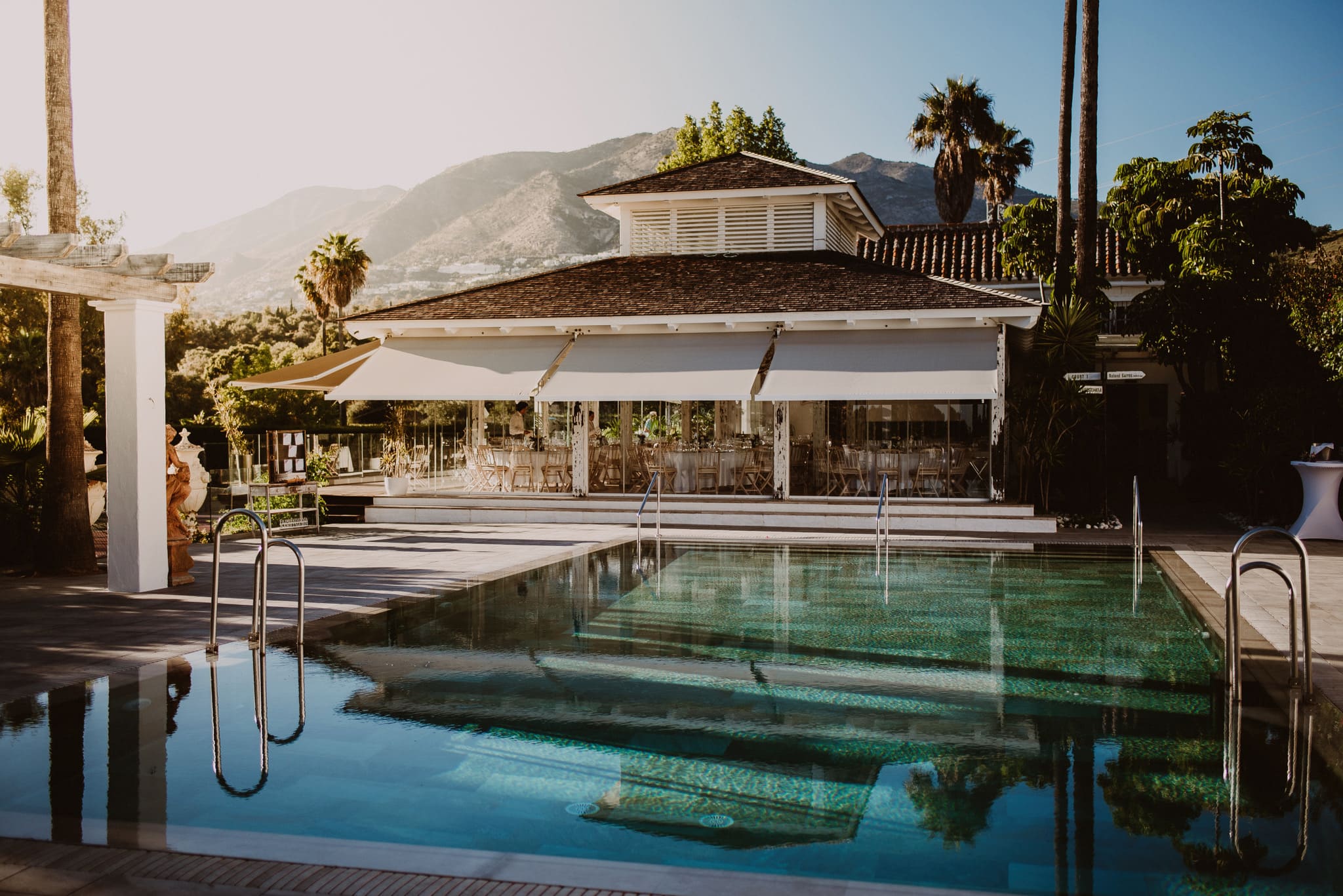 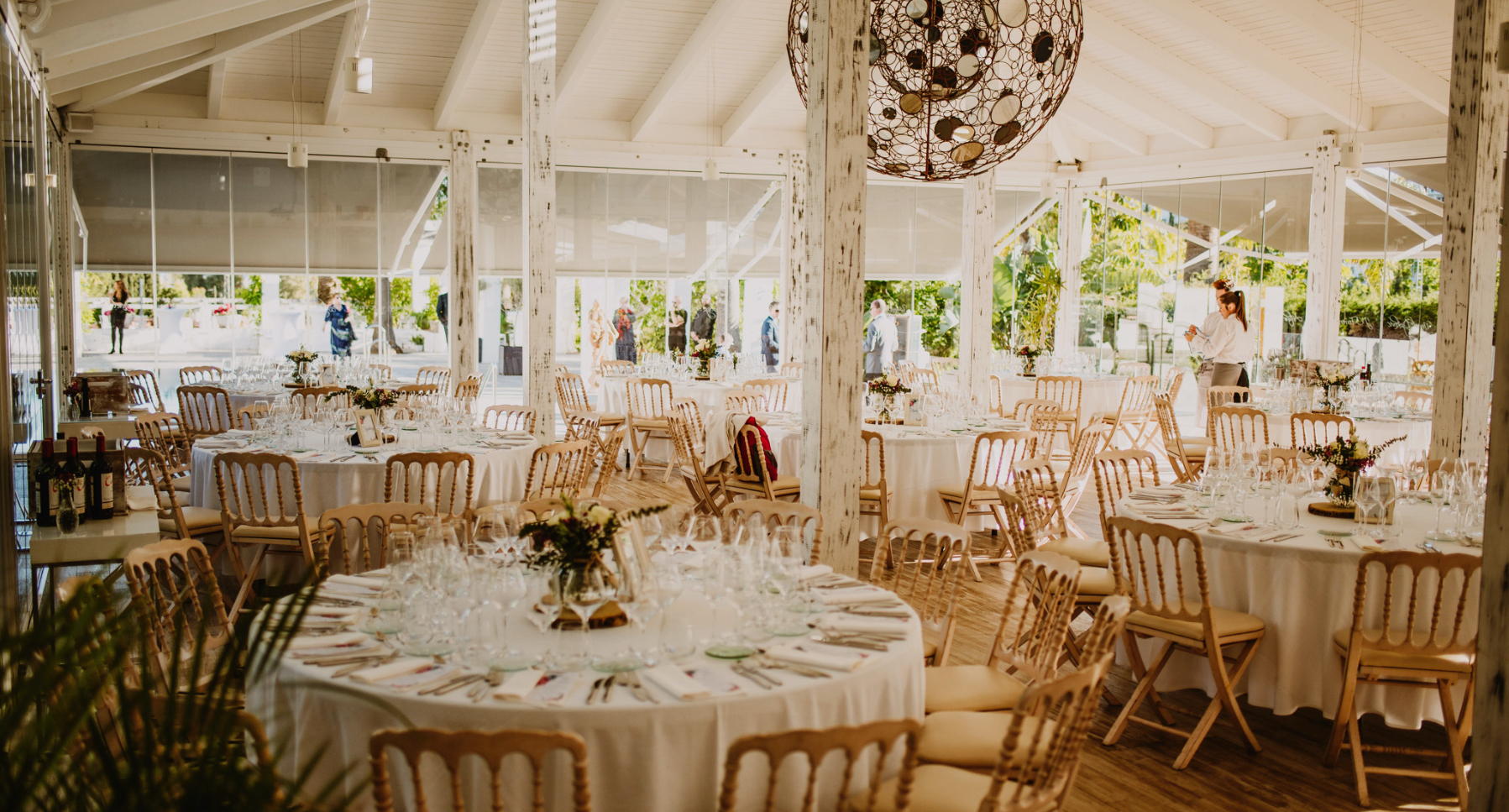 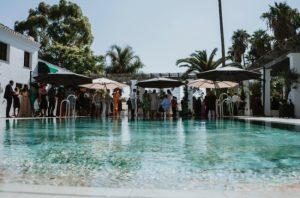